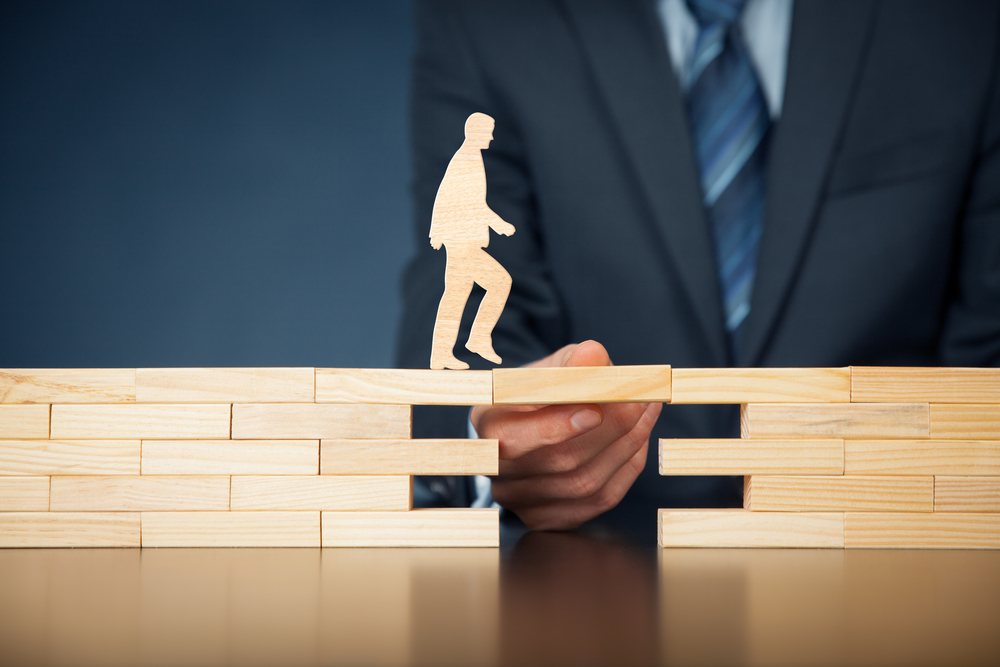 With the US 2016 Presidential Election results in, and Donald Trump now officially the President-Elect of the United States, the question that so many are wondering…why did so many Americans overlook many of Trump’s emotionally unintelligent flaws and vote for him?

Well, simply put, his promise for change trumped his inappropriate antics. Many American people wanted to see a real change in their government, and many chose him to be the one to make that change happen.

Donald Trump was able to read that deep emotional need and frustration felt by so many Americans – those who feel frustrated about the ever-growing economic divide, uncertain about the changing demographics of the country, powerless of the ever-present threat of terrorism, and ultimately scared, about their future. Trump aligned many of his political stances with this sizeable set of Americans and that is why he was voted in.

This blog focuses on what the media has already brought to the forefront, and discusses Donald Trump’s temperament. I felt, as an EQ expert, it was my responsibility to point out some of his disconcerting behaviours and actions, and how they relate to emotional intelligence.

Emotional intelligence is the ability to:

There are many emotional intelligence competencies that have trumped Trump. For this blog, I will highlight only three key areas based on the EQ-i version 2.0® model developed by Multi-Health Systems, which is constructed from the model of emotional-social intelligence developed by Dr. Reuven Bar-On, shown here:

Emotional expression is the ability to constructively express your emotions. Many of the things that come out of Trump’s mouth are considered both offensive and shocking, and truth be told, sound more like what you would hear in a schoolyard or playground. Trump has a reputation for being a bully. His name-calling and brutish behavior know almost no bounds. During his rallies, he has mocked a disabled reporter, shared that he wanted to punch a protestor in the face, and has gone off on personal vendettas, all which had a negative impact on his campaign in the Presidential Election.

Stanford psychologist Roderick Kramer pointed out President Lyndon Johnson was also a bully, and many entrepreneurs from the Silicon Valley have bullying styles of leadership. Kramer shares that many public figures who act like bullies and have a clear vision do, in fact, inspire others to want to follow them.

For the US election, Trump has been that strong voice and has said with great feeling, what many Americans may be thinking and are scared to say. Many of the things that come out of Trump’s mouth are not politically correct and are so outside the norm of what is acceptable in politics. Many Americans are relieved to hear a different kind of politician who is willing to break the rules to create change. The NBC, Telemundo, and Marist College poll showed that more than seven in ten Republicans believe Trump “tells it like it is,” while only 25 percent find him “insulting and offensive”.

Donald Trump needs to be more mindful to not let his emotions take over and leak into difficult conversations. As important as it is for leaders to use the right words when communicating their emotions it’s even more important to say it in a tone that is not condescending, defensive, or disrespectful, and to watch what their body is actually saying. If Mr. Trump could learn that by using the right words, tone, facial expressions and body language to effectively convey his emotions then he would be able to strengthen and deepen relationships and become a more effective and respected leader.

Empathy is the ability to put your self in someone else’s shoes – to pay attention to and appreciate the feelings of others. Donald Trump’s horrifying comments about women and his statements about Mexicans, for instance, indicate his level of empathy is extremely low, if not non-existent. In addition to that, he continues to state that these same people “love” him, which indicates little self-assessment and/or low self-awareness.

I believe Donald Trump needs a lesson or two in empathy in order to foster compassion for others and begin to cultivate empathetic connections. Trump is known for his vulgar vigor and translated it into the political arena, especially on his massive platform – his Twitter account, which has 12.8 million followers.

How can we harness the power of empathy and reduce the amount of cyberbullying when one of the world’s top leaders is modeling a very inappropriate way for our children to communicate with each other? He is constantly tweeting lewd comments and insults about others. Trump’s Twitter account has insulted a giant number of people, places, and things as shown by the NY Times on October 23, 2016.

Trump has said he does regret some of the remarks that he has made in the heat of the moment during the Presidential debates, talking about many of the pressing issues. “I do regret it, particularly where it may have caused personal pain”; said Trump, but at the same time, he shares, “too much is at stake for us to be consumed with these issues.

Donald Trump’s lack of empathy has led to bouts of aggression and antisocial behaviour, which many have all witnessed in the news. His many uncompassionate words and actions have been very unsettling to watch. Never before have so many lives been a click away; therefore, Mr. Trump needs to be more mindful that his words are powerful and can hurt others.

Donald Trump needs to “emotionally monitor” others on a moment-by-moment basis. Leaders need to display empathy; meaning that they need to listen to others and be aware of the impact they may be having on them.

Being empathetic is a learning experience. If Mr. Trump can learn to master this EQ competency, this will give him insight into the American people, and once he understands others better, he can make better choices in the future for their future.

Impulse Control is the ability to resist or delay an impulse, drive, or temptation to act. There is great wisdom in self-control – delaying gratification and/or hanging in and not reacting right away often brings great benefit. Hasty actions can be costly. For Mr. Trump, his lack of impulse control and his erratic attacks on others have caused so much media attention, almost to the point that you forgot you were watching the US Presidential debates and thought you were watching a reality TV series.

Mr. Trump’s over-the-top response shows he does not have the restraint, the openness or the values every modern president has shared. Trump’s inability to control his outbursts has caused lasting damage to his campaign. Thomas Davis, Former Virginia congressman, and one of the Republicans national campaign tacticians shares his concern that Donald Trump’s lack of impulse control is in fact, an anchor on him and the party.   “You’ve got the nomination of the party, and you’ve got a certain responsibility to the party to try to win this thing, but he gets sidetracked very easily,” Davis said. “He goes off on personal vendettas, and it’s just not helpful if you want to win. The tragedy is he has every opportunity to win.”

Donald Trump’s is known for blaming others and never himself — when something goes wrong. His inability to read and regulate emotions is very concerning. During his rallies, or the debates, when Trump went off his script and talking points, his emotions became extremely heightened.

Knowing what the triggers are that drive our emotions, as well as understanding triggers of those around us, can truly heighten our ability to communicate more effectively. Being able to understand the root causes of our emotions, and control them appropriately requires high emotional intelligence. Donald Trump needs to be more mindful and in control of his impulses. To avoid mistakes Trump simply needs to take the time to stop and think. If Donald Trump can learn to delay or resist his impulses then he can become a more patient and tolerant person.

So now that Trump has been elected to be President, one thing is for sure…Donald Trump needs to take a few lessons on learning to lead with emotional intelligence.

The good news is unlike IQ, which normally peaks at age 17; EQ is not fixed, and can be developed and enhanced, and rises as you get older.

And if you are out there Mr. Trump, and reading this, please give me a call, I would be happy to be of service. Your country is depending on you to learn these critical life lessons.

What do you think? Has Emotional Intelligence Trumped…Trump? Or can he learn to lead with emotional intelligence?